This meme is currently hosted by Sam @ Taking on a World of Words. To take part all you need to do is answer the following questions: 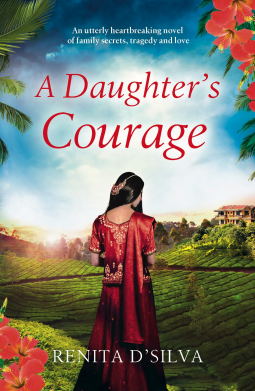 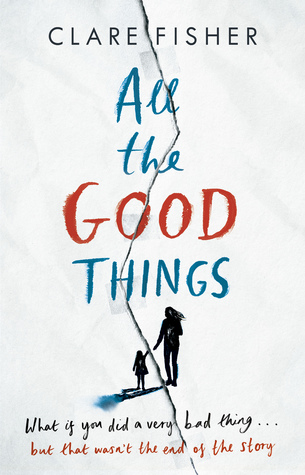 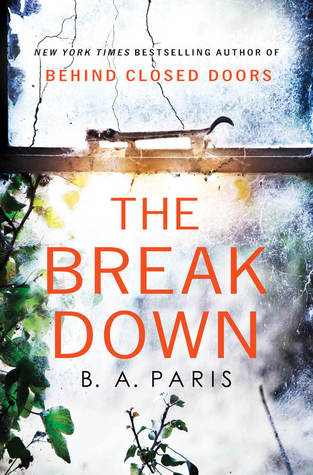 A Daughter’s Courage by Renita D’Silva– This ended up being of the most beautiful books that I have ever read. It is set in India and it tells stories of two women from two different cultures, India and England. You can read my review here.

All Good Things by Claire Fisher – I was expecting something different when I picked this book although I did end up liking it in the end. Here is my review.

The Breakdown by B. A Paris – I just finished reading this book on Sunday evening and am still confused about it. I have never described a book as being underwhelming but that is the word that comes to mind when I think of this book despite the fact that I liked it enough to read it in just one sitting. 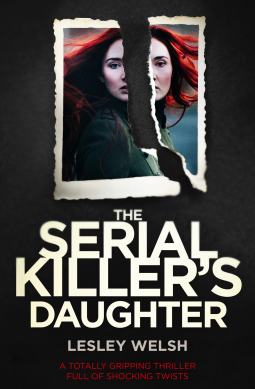 Suzanne’s life changes forever the day she receives a visit from Rose Anderson, the woman who has been living with her estranged father, Don. Don is dead, but Rose wants Suzanne to have his possessions – including a series of intimate diaries and a mysterious collection of photographs of women.

To Suzanne’s shock, one of the photos is of her friend Sophie, who died ten years ago in an unexplained and devastating fire. But Don only met Sophie once, on an unsettling visit he paid Suzanne just days before Sophie’s death… So why did he have a picture of her?

Unable to let Sophie’s memory alone, Suzanne begins to dig into her father’s life. What horrors is she about to unearth in his journals? And who is it that’s out there, watching her every move?

I started the week with The Leavers by Lisa Ko which unfortunately didn’t work out for me. I was in the mood for a thriller so I decided to read The Serial Killer’s Daughter by Lesley Welsh. I am almost through with it. It wasn’t a thriller like I expected. Its more of action but its okay so will see how it ends. 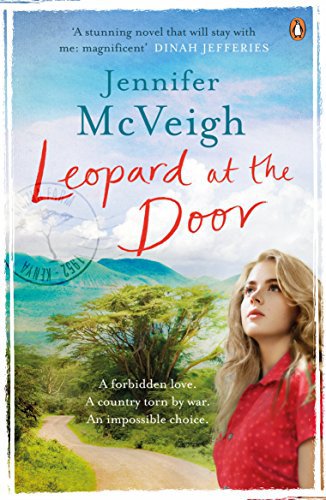 Leopard at the Door by Jennifer McVeigh

After six years in England, Rachel has returned to Kenya and the farm where she spent her childhood, but the beloved home she’d longed for is much changed. Her father’s new companion—a strange, intolerant woman—has taken over the household. The political climate in the country grows more unsettled by the day and is approaching the boiling point. And looming over them all is the threat of the Mau Mau, a secret society intent on uniting the native Kenyans and overthrowing the whites.

As Rachel struggles to find her place in her home and her country, she initiates a covert relationship, one that will demand from her a gross act of betrayal. One man knows her secret, and he has made it clear how she can buy his silence. But she knows something of her own, something she has never told anyone. And her knowledge brings her power.

Have you ever anticipated and dreaded reading a book at the same time? I am very eager to read this book especially since it is set in Kenya. However, I am worried that my high expectations may not be met. Let’s see how it goes though.

So, what are you reading? Let me know in the comments section.