I bet that this happens to all readers. We often judge characters by how they react in different scenarios.  Authors frequently present characters with dilemmas that end up determining the rest of the story. As a reader, I usually try to imagine myself in similar situations and figure out how I would react.

In this post, I will discuss five dilemmas in thrillers that I enjoyed. Don’t worry, there will be no spoilers and I will only share dilemmas as presented in the blurbs without revealing what the characters actually did in the story. 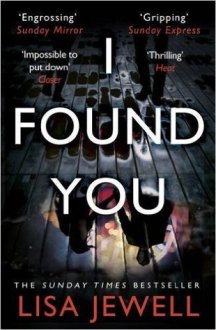 I Found You by Lisa Jewell
In a windswept British seaside town, single mom Alice Lake finds a man sitting on the beach outside her house. He has no name, no jacket, and no idea how he got there. Against her better judgment, she invites him inside.
What would I have done?

This one is fairly easy. I don’t think that I would invite a strange man into my home. Honestly, there is no way that I would have done that. Call the police, maybe?  I do live in a city though so maybe it would be different in a small town or the countryside where people might be more trusting of strangers. In my case though, nope! 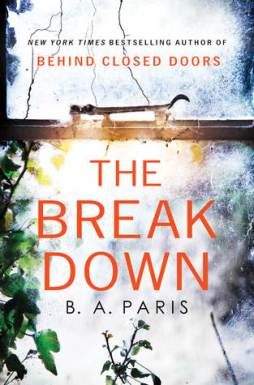 The Breakdown by B. A Paris

Cass is having a hard time since the night she saw the car in the woods, on the winding rural road, in the middle of a downpour, with the woman sitting inside―the woman who was killed. She’s been trying to put the crime out of her mind; what could she have done, really? It’s a dangerous road to be on in the middle of a storm. Her husband would be furious if he knew she’d broken her promise not to take that shortcut home. And she probably would only have been hurt herself if she’d stopped.

So Cass was driving alone in the middle of the downpour on a dangerous road at night when she saw the car… Should she have stopped?

This one is tough!  Then once I get home, do I call the police and report what I saw? Is it a crime to park on the side of a dangerous road on a stormy night? Goodness, the author certainly did come up with a complex dilemma. 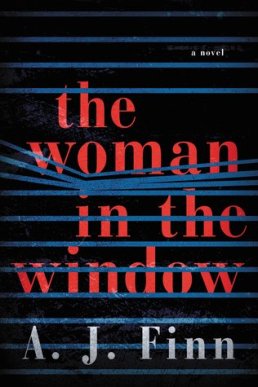 The Woman in the Window by A. J Finn

Anna Fox lives alone, a recluse in her New York City home, unable to venture outside. She spends her day drinking wine (maybe too much), watching old movies, recalling happier times–and spying on her neighbors. But when Anna, gazing out her window one night, sees something she shouldn’t, her world begins to crumble—and it’s shocking secrets are laid bare.

Another tough dilemma especially since I know how the rest of the story went. As bad as it sounds, if I was Anna, I would not have gotten that involved. Perhaps make an anonymous call to the police? If I filed a report and nobody followed up, I would have dropped it. I know… I know… I am terrible but I see no other way of handling this one. 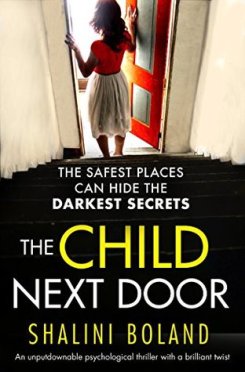 Review: The Child Next Door by Shalini Boland

Kirstie Rawlings is jolted awake by a child crying. Racing upstairs to check on her new-born, she is plunged into every parents’ worst nightmare. She hears an unknown voice in the baby monitor, saying: ‘Let’s take the child – and go.’

In the bedroom, her daughter is safe asleep in her cot. Is the voice coming from a nearby house? But there aren’t any other babies living on her quiet country road…

The police don’t believe her. And neither does her husband.

I would have lost my mind! As indicated in the blurb, nobody believed Kristie! I think in this case, I’d get paranoid about protecting my child. Probably even moved? I know I would have obsessed about the incident though. 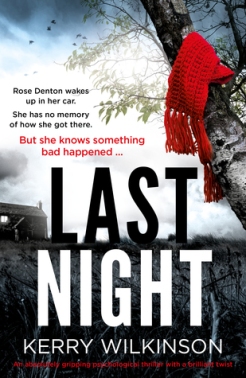 It’s the early hours of the morning and Rose Denton wakes up behind the steering wheel of her car. She’s off the road, through a hedge and in a field.  There’s blood on the windscreen and bonnet – but it’s not hers and there’s no sign of anything or anyone she might have hit. The last thing she remembers is being in a hotel on a business trip but now she’s miles away.

What happened last night? And, perhaps more importantly, does she really want to know the answer?

I guess the first thing to do would be to check around the car and try to figure out whether I had hit someone/something? I think I would have gone to the cops but the memory loss makes me a bit uncertain. I mean, I may want to fill in the gaps before going to the cops.

This turned out to be tougher than I thought it would be. Basically, I have no idea what I would have done in similar situations and I hope that I will never have to find out.

However, I must give props to the authors for coming up with these dilemmas. They definitely presented interesting premises which I enjoyed reading!

What would you have done in any of these scenarios?

Which books would you recommend to a reader who enjoys premises such as the ones shared in this post?