I grew up reading African literature books. I read so many books by African authors throughout high school and Uni as part of  assigned reading and also out of my own interest. Most of these books were by Nigerian authors such as the legendary Chinua Achebe and Wole Soyinka. My favorite Kenyan author is Ngugi Wa Thiong’o. What I love about Ngugi’s books is that they gave me an insight into my culture. A culture that is gradually getting lost due to globalization and effects of westernization.Traces of the cultures are now found mainly in the pages of books and museums.

My ethnic tribe is called Kikuyu. This is a photo of a Kikuyu woman taken in 1936 in the traditional attire. With the passage of time and westernization, this attire is now worn as a costume or modified versions of it are worn for occasions such as traditional weddings.

Books by African authors that I have recently added to my TBR:

The Book of Memory by Petina Gappah

Memory is an albino woman languishing in Chikurubi Maximum Security Prison in Harare, Zimbabwe, where she has been convicted of murder. As part of her appeal, her lawyer insists that she write down what happened as she remembers it. As her story unfolds, Memory reveals that she has been tried and convicted for the murder of Lloyd Hendricks, her adopted father. But who was Lloyd Hendricks? Why does Memory feel no remorse for his death? And did everything happen exactly as she remembers?

The Secret Lives of Baba Segis Wives by Lola Shoneyin

Meet Baba Segi . . .A plump, vain, and prosperous middle-aged man of robust appetites, Baba Segi is the patriarch of a large household that includes a quartet of wives and seven children. But his desire to possess more just might be his undoing.

And his wives . . .Iya Segi—the bride of Baba Segi’s youth, a powerful, vindictive woman who will stop at nothing to protect her favored position as ruler of her husband’s home.ya Tope—Baba Segi’s second wife, a shy, timid woman whose decency and lust for life are overshadowed by fear.Iya Femi—the third wife, a scheming woman with crimson lips and expensive tastes who is determined to attain all that she desires, no matter what the cost. Bolanle—Babi Segi’s fourth and youngest wife, an educated woman wise to life’s misfortunes who inspires jealousy in her fellow wives . . . and who harbors a secret that will expose shocking truths about them all 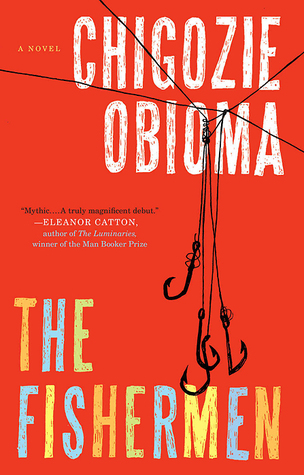 The Fishermen by Obioma Chigozie

In a Nigerian town in the mid 1990’s, four brothers encounter a madman whose mystic prophecy of violence threatens the core of their close-knit family. Told from the point of view of nine year old Benjamin, the youngest of four brothers, The Fishermen is the story of an unforgettable childhood in 1990s Nigeria, in the small town of Akure. When their strict father has to travel to a distant city for work, the brothers take advantage of his extended absence to skip school and go fishing. At the ominous, forbidden nearby river, they meet a dangerous local madman who persuades the oldest of the boys that he is destined to be killed by one of his siblings. What happens next is an almost mythic event whose impact-both tragic and redemptive-will transcend the lives and imaginations of its characters and its readers. Dazzling and viscerally powerful, The Fishermen never leaves Akure but the story it tells has enormous universal appeal. Seen through the prism of one family’s destiny, this is an essential novel about Africa with all of its contradictions—economic, political, and religious—and the epic beauty of its own culture. With this bold debut, Chigozie Obioma emerges as one of the most original new voices of modern African literature, echoing its older generation’s masterful storytelling with a contemporary fearlessness and purpose. 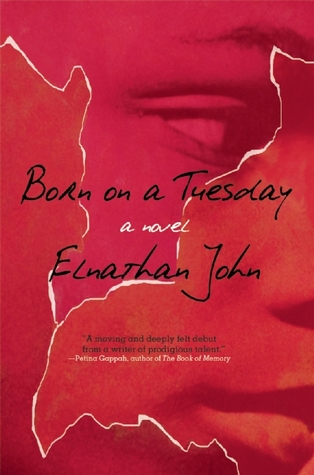 Born on a Tuesday by Elnathan John

In far northwestern Nigeria, Dantala lives among a gang of street boys who sleep under a kuka tree. During the election, the boys are paid by the Small Party to cause trouble. When their attempt to burn down the opposition’s local headquarters ends in disaster, Dantala must run for his life, leaving his best friend behind. He makes his way to a mosque that provides him with food, shelter, and guidance. With his quick aptitude and modest nature, Dantala becomes a favored apprentice to the mosque’s sheikh. Before long, he is faced with a terrible conflict of loyalties, as one of the sheikh’s closest advisors begins to raise his own radical movement. When bloodshed erupts in the city around him, Dantala must decide what kind of Muslim—and what kind of man—he wants to be. Told in Dantala’s naïve, searching voice, this astonishing debut explores the ways in which young men are seduced by religious fundamentalism and violence. 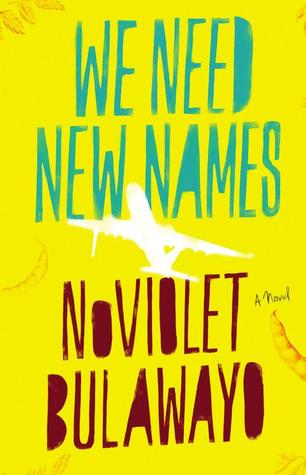 Darling is only ten years old, and yet she must navigate a fragile and violent world. In Zimbabwe, Darling and her friends steal guavas, try to get the baby out of young Chipo’s belly, and grasp at memories of Before. Before their homes were destroyed by paramilitary policemen, before the school closed, before the fathers left for dangerous jobs abroad. But Darling has a chance to escape: she has an aunt in America. She travels to this new land in search of America’s famous abundance only to find that her options as an immigrant are perilously few. NoViolet Bulawayo’s debut calls to mind the great storytellers of displacement and arrival who have come before her-from Junot Diaz to Zadie Smith to J.M. Coetzee-while she tells a vivid, raw story all her own.

Behold the Dreamers by Imbolo Mbue 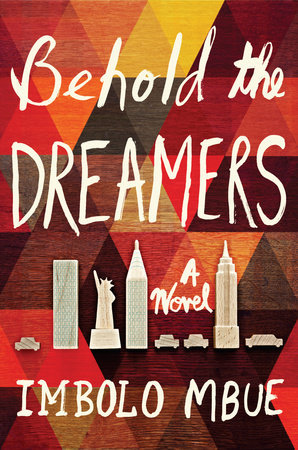 Jende Jonga, a Cameroonian immigrant living in Harlem, has come to the United States to provide a better life for himself, his wife, Neni, and their six-year-old son. In the fall of 2007, Jende can hardly believe his luck when he lands a job as a chauffeur for Clark Edwards, a senior executive at Lehman Brothers. Clark demands punctuality, discretion, and loyalty—and Jende is eager to please. Clark’s wife, Cindy, even offers Neni temporary work at the Edwardses’ summer home in the Hamptons. With these opportunities, Jende and Neni can at last gain a foothold in America and imagine a brighter future.

However, the world of great power and privilege conceals troubling secrets, and soon Jende and Neni notice cracks in their employers’ façades. When the financial world is rocked by the collapse of Lehman Brothers, the Jongas are desperate to keep Jende’s job—even as their marriage threatens to fall apart. As all four lives are dramatically upended, Jende and Neni are forced to make an impossible choice. 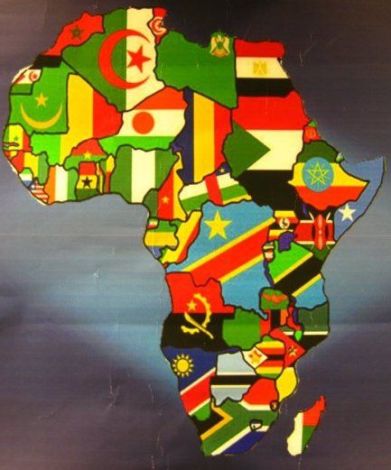 My favourite quote on Africa and African Literature:

“There are as many Africas as there are books about Africa — and as many books about it as you could read in a leisurely lifetime. Whoever writes a new one can afford a certain complacency in the knowledge that his is a new picture agreeing with no one else’s, but likely to be haugthily disagreed with by all those who believed in some other Africa. … Being thus all things to all authors, it follows, I suppose, that Africa must be all things to all readers.

Africa is mystic; it is wild; it is a sweltering inferno; it is a photographer’s paradise, a hunter’s Valhalla, an escapist’s Utopia. It is what you will, and it withstands all interpretations. It is the last vestige of a dead world or the cradle of a shiny new one. To a lot of people, as to myself, it is just ‘home.”
― Beryl Markham, West with the Night

51 thoughts on “From Africa with Love: African Literature”